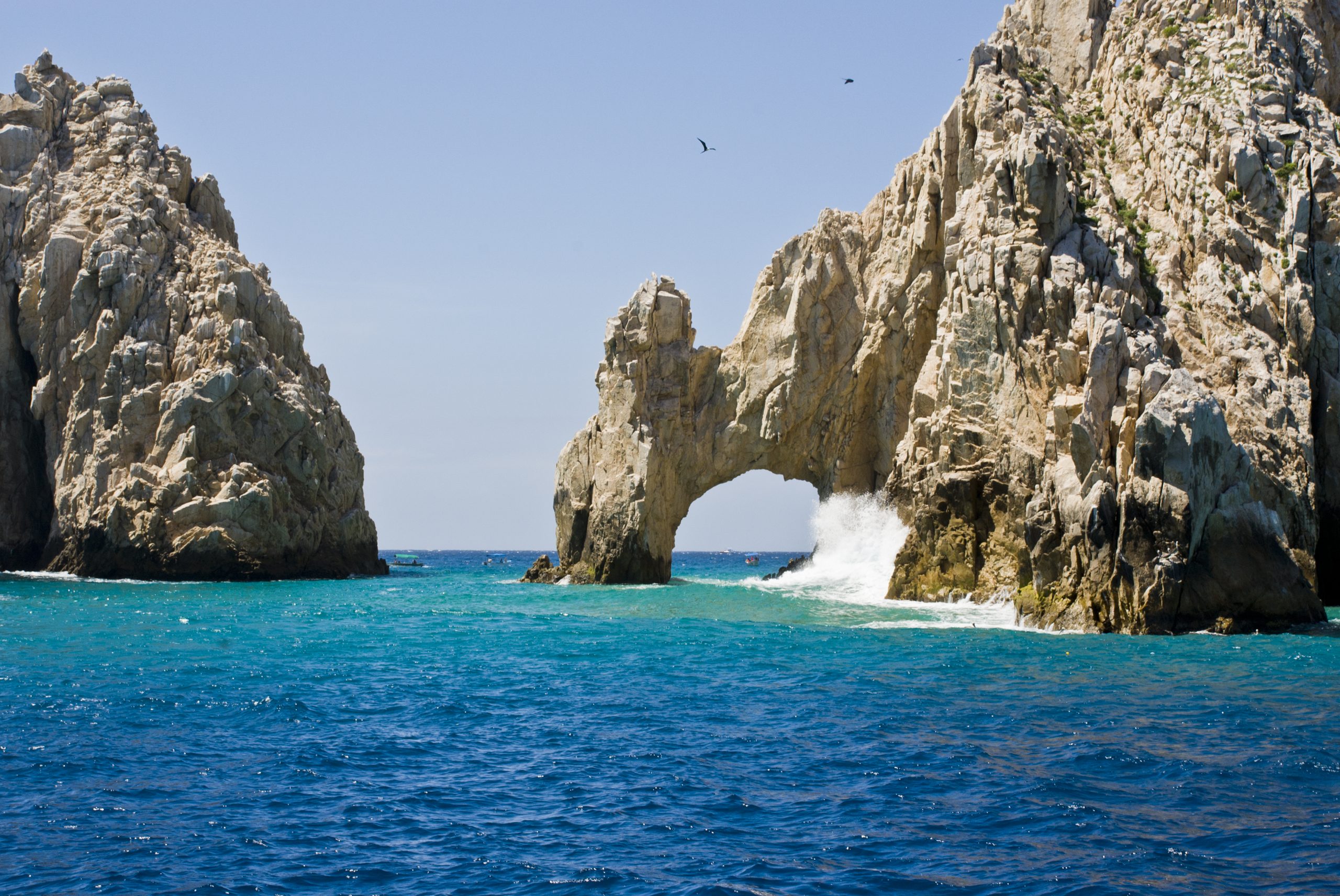 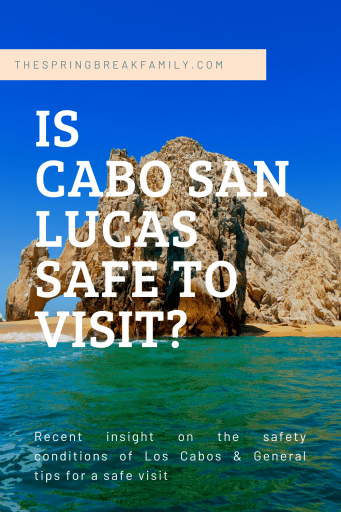 With the recent news and travel advisories, it is common to ask: is Los Cabos safe?  Is Cabo San Lucas safe?  Despite the negative media coverage, Los Cabos [including Cabo San Lucas] is safe. In fact, it was proudly declared as the safest city in Mexico by the concierge at Paradisus Los Cabos during my last solo trip.  There are even things to do in Cabo with kids!

Let’s start by breaking down the two areas.  Los Cabos includes the entire southern tip of Baja California and actually encompasses two towns in the area: San Jose del Cabo and Cabo San Lucas.  San Jose del Cabo is considered the more historic part of the area with cathedrals, city squares, and smaller resorts.  Cabo San Lucas is the more tourist-driven part of the area with tons of large resorts, golf courses, the city marina, and many entertainment options.

In short: yes.  It is considered safe to travel to both Cabo San Lucas and San Jose del Cabo.   Violent events have plagued Mexico for quite some time leading the United States to issue a Level 2 Travel Advisory for the entire country of Mexico.  This means that they recommend visitors exercise increased caution due to crime and kidnapping.  However, the majority of the occurrences have involved locals and not tourists.

The good news is that Baja California Sur – the state Los Cabos is in – is not included in the travel advisory.  At the time of this post [February 2020], travelers were advised to reconsider travel to other states like Mexico [which houses Mexico city].

For reference, the United States currently lists over 70 countries with a level 2 travel advisory. The extensive list includes super popular tourist destinations like Italy, Spain, Costa Rica, Belgium, and even the United Kingdom. We never felt unsafe during our spring break in Spain nor our spring break in Italy.  In fact, we never thought to check for travel advisories before visiting those places.  If those places are not questioned, we should not need to ask “Is Cabo San Lucas safe?”.

So why is Los Cabos safe?

Its close proximity to the United States means that for the majority of the year, it has a steady stream of American tourists.  The government [and the locals] are heavily invested in keeping it that way to help support the local economy.

Also, as of the date of this article [February 2020], there is no political upheaval or unrest in that area of Mexico.

If you choose to stay in a resort, your resort will come with its own security as well.  Guests are usually provided with a wristband identifying them as guests of the property.  Those without a band are questioned by resort security.  That same security personnel also usually roam the property for anything that might be out of place.  If you stay at a smaller property like Paradisus Los Cabos, the staff will recognize your face  [some will even remember your name] and will watch out for you.

During my solo trip to Los Cabos last month, I felt completely safe during my visit.

How to Avoid Cabo Crime

But that doesn’t mean you shouldn’t practice caution.  Standard safety practices should apply anywhere you go.  Be aware of your surroundings and take steps to protect yourself and your items.

Here are some general tips to avoid Cabo crime:

Have you been to Los Cabos?  Is Los Cabos safe to you? 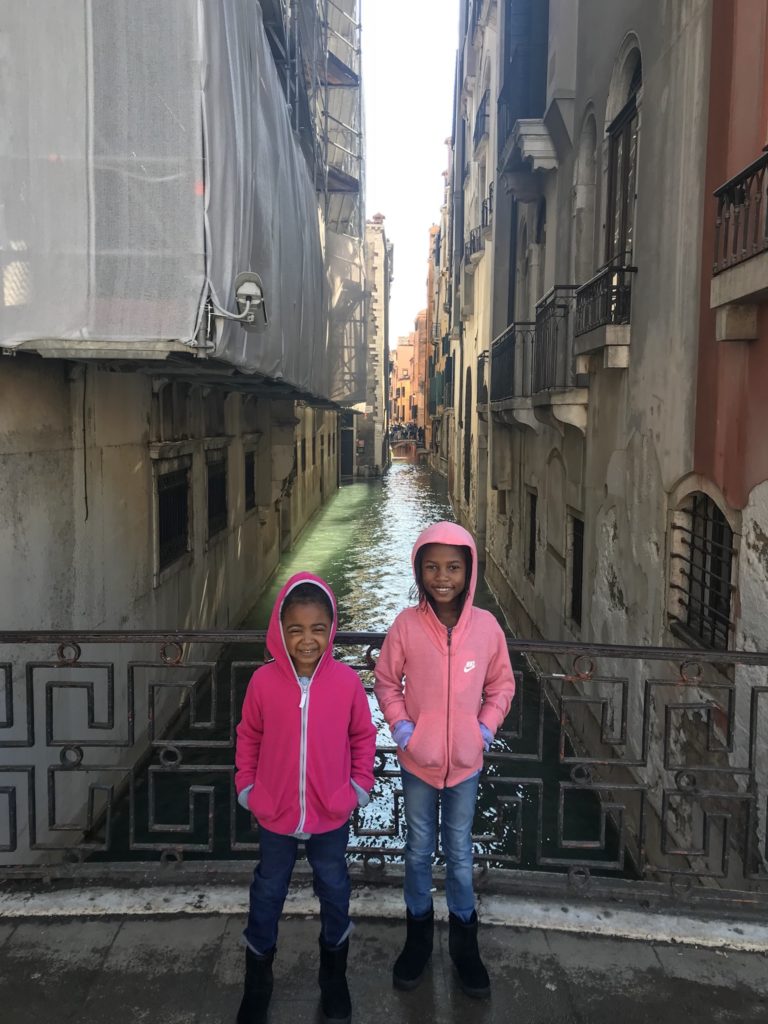 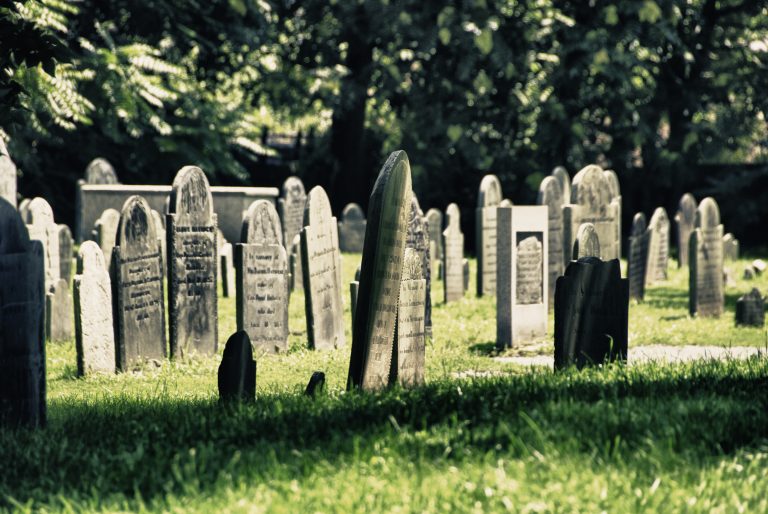 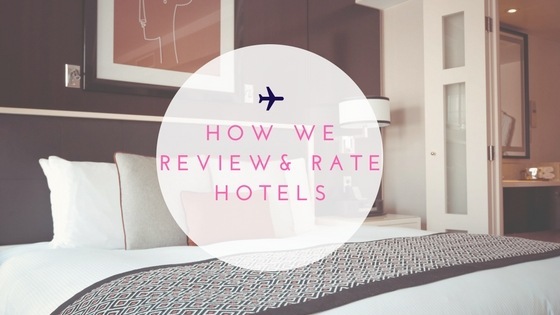 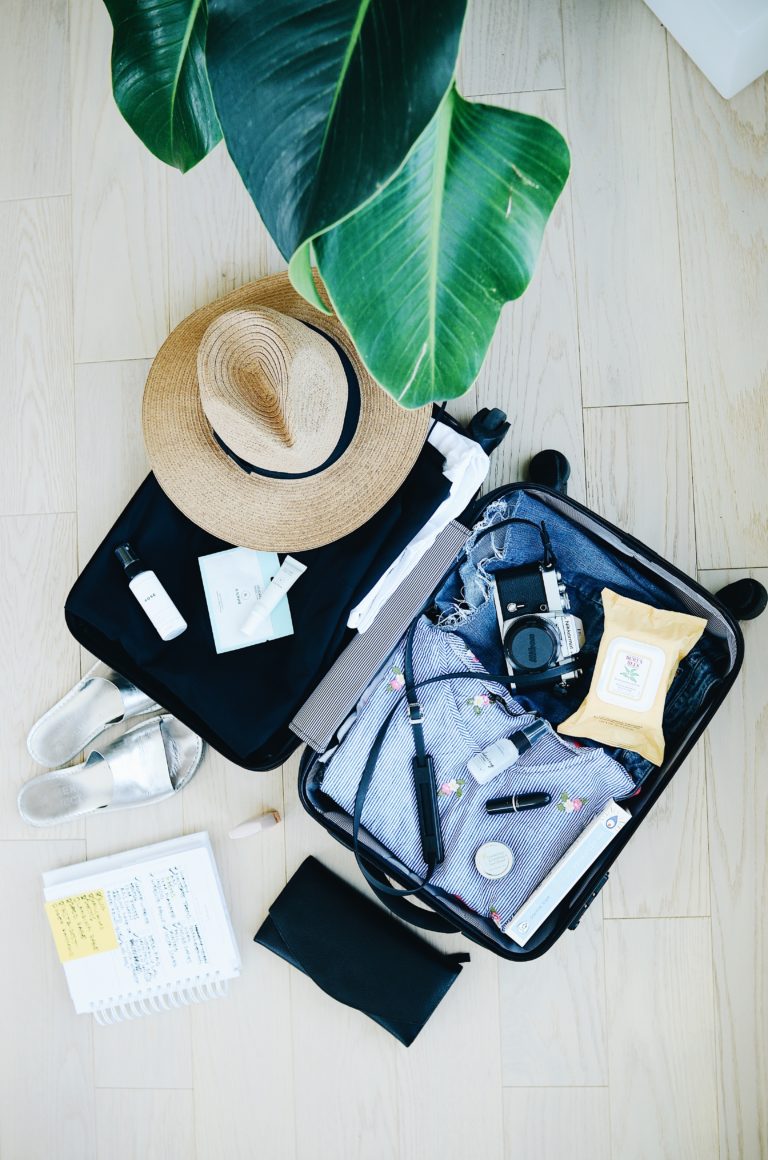 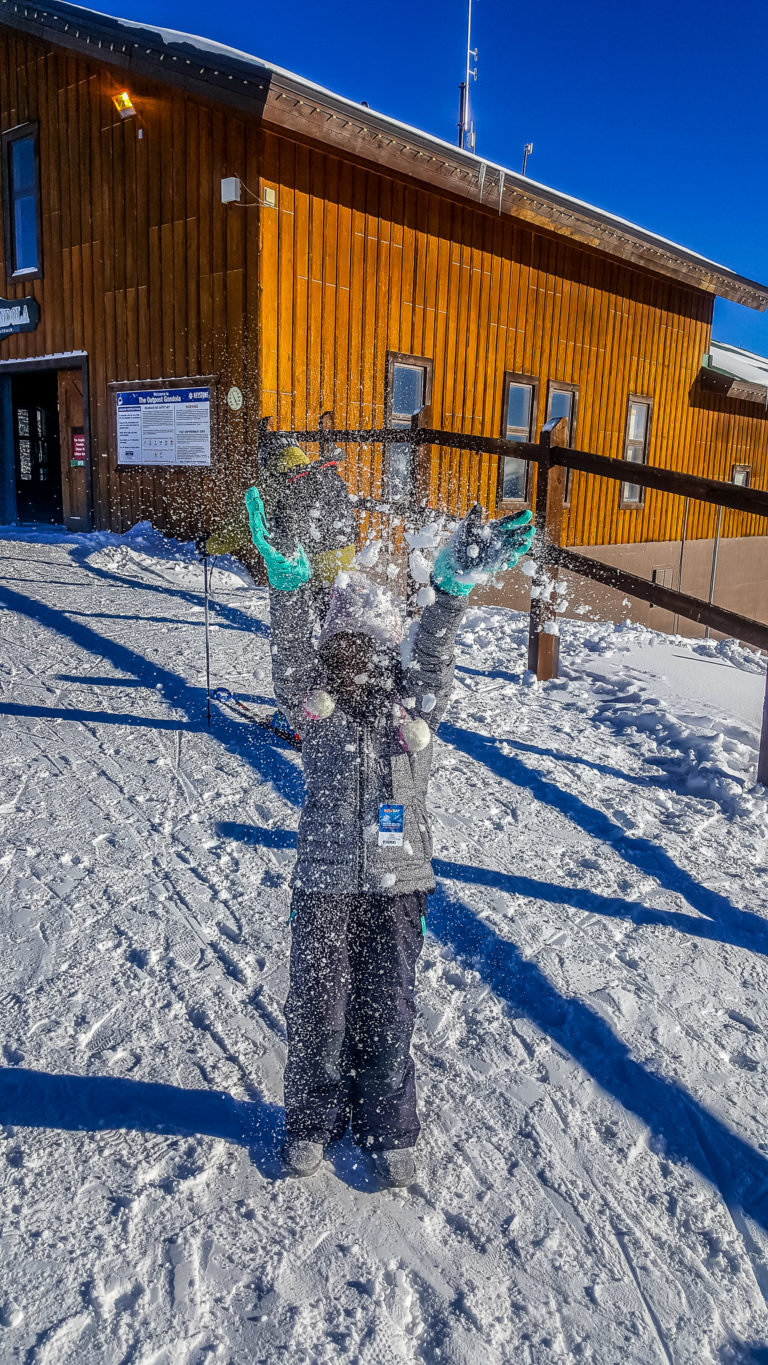 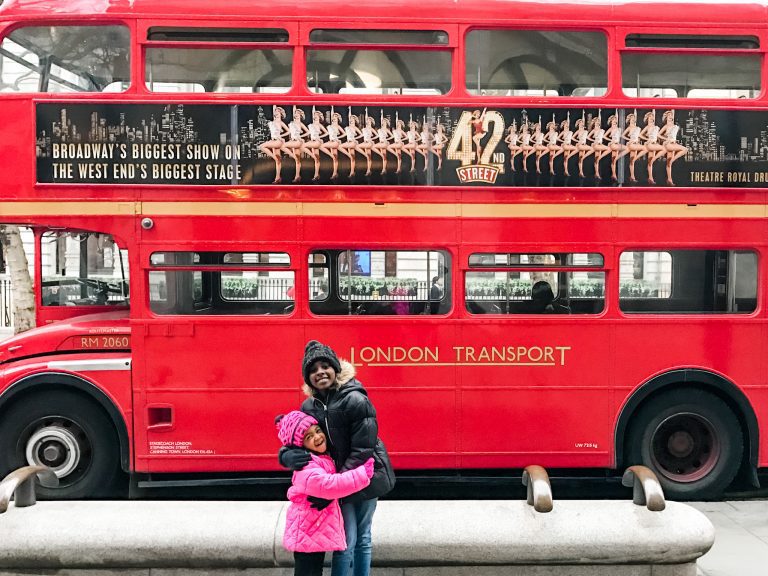 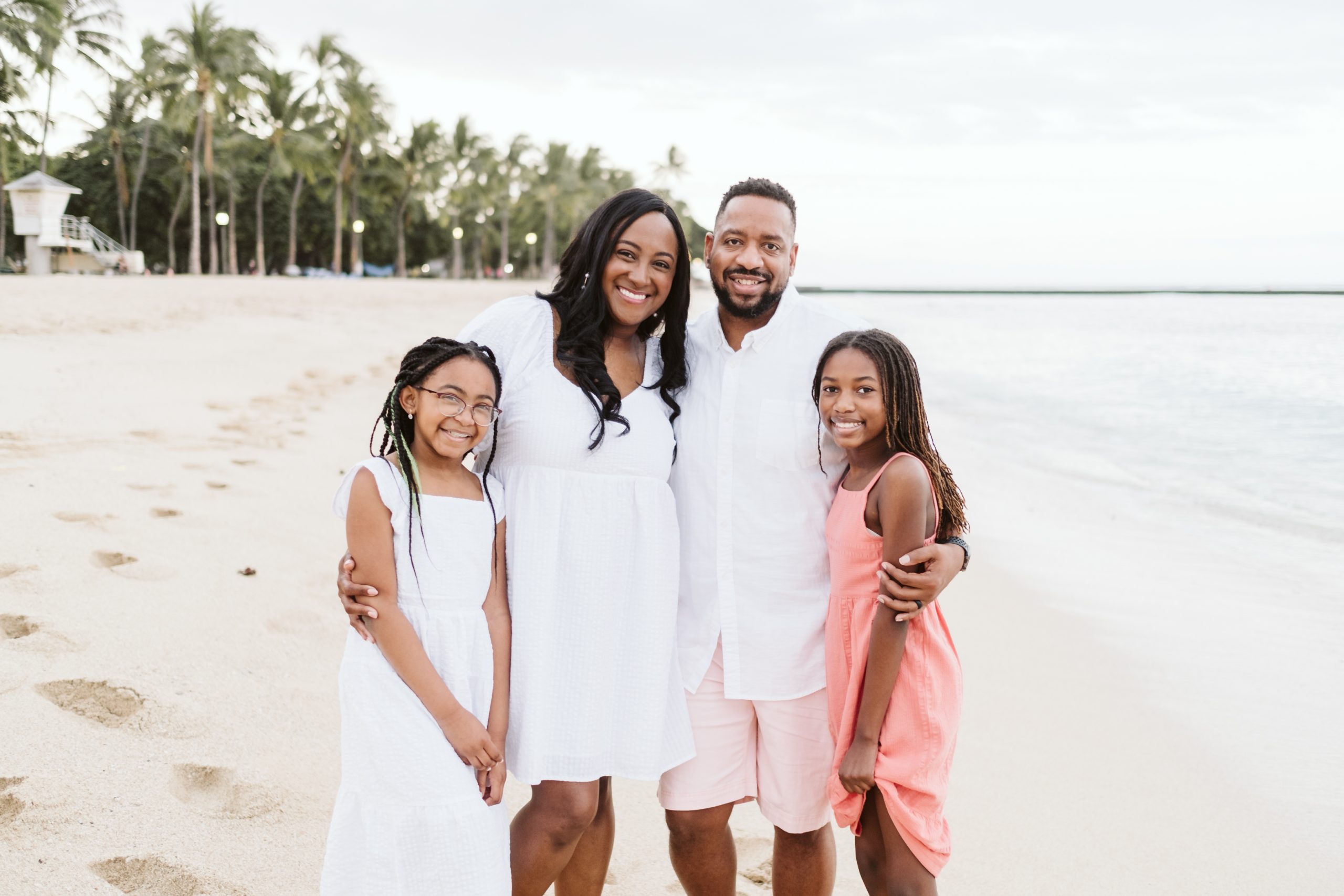 This website uses cookies to improve your experience while you navigate through the website. Out of these cookies, the cookies that are categorized as necessary are stored on your browser as they are essential for the working of basic functionalities of the website. We also use third-party cookies that help us analyze and understand how you use this website. These cookies will be stored in your browser only with your consent. You also have the option to opt-out of these cookies. But opting out of some of these cookies may have an effect on your browsing experience.
Necessary Always Enabled
Necessary cookies are absolutely essential for the website to function properly. This category only includes cookies that ensures basic functionalities and security features of the website. These cookies do not store any personal information.
Non-necessary
Any cookies that may not be particularly necessary for the website to function and is used specifically to collect user personal data via analytics, ads, other embedded contents are termed as non-necessary cookies. It is mandatory to procure user consent prior to running these cookies on your website.
SAVE & ACCEPT
126 shares